Besides creating ratings for sires already at stud, Predicting Sire Success is a priority for SSR subscribers. We have created a nine-point scale, based on sires’ race records, which rates the prospects of stallions going to stud becoming top 10%, 20%, or 30% sires.

Of course, nothing guarantees sire success, but no analysis we have ever done or seen is a better predictor than SSR’s 9/9 metric, and Too Darn Hot is only the 12th horse in 27 crops of sires (1st foals 1994-2021) to meet all of the benchmarks and score 9/9 Sire Prediction Points. Our message to our subscribers could not be clearer: Too Darn Hot is as good a bet for major sire success as we can know about. 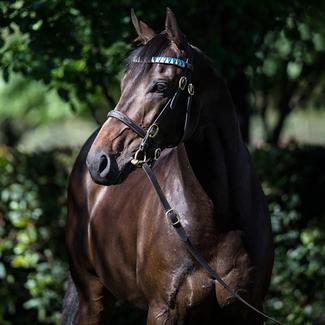 See more on Too Darn Hot