His Highness Sheikh Mohammed bin Rashid Al Maktoum is the Vice President and Prime Minister of the UAE and Ruler of Dubai. 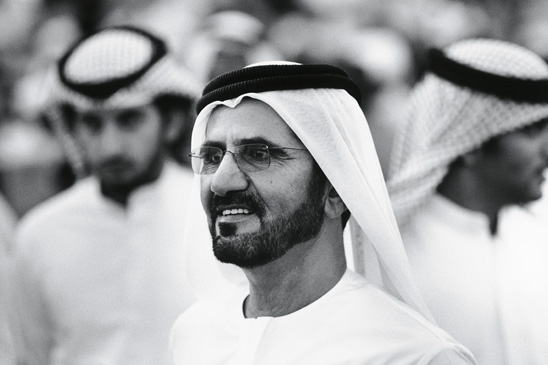 Sheikh Mohammed has loved horses all his life, captivated by their power, elegance, speed and grace.

Ten years later, Sheikh Mohammed’s own involvement with international racing began with the filly Hatta, who gave the owner his first success at Brighton, England, on 20 June 1977, and went on to win the Group Three Molecomb Stakes at Goodwood the following month.

Sheikh Mohammed’s passion for horses grew into a major investment in bloodstock and has resulted in the growth of the world’s largest and most global racing team, Godolphin, as well as the successful stallion operation, Darley. 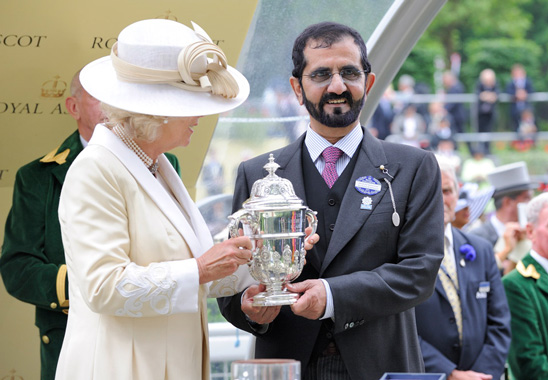 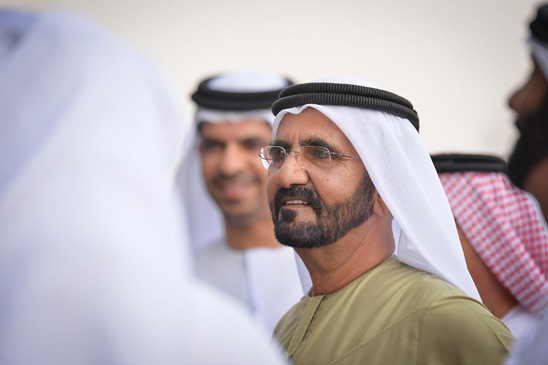 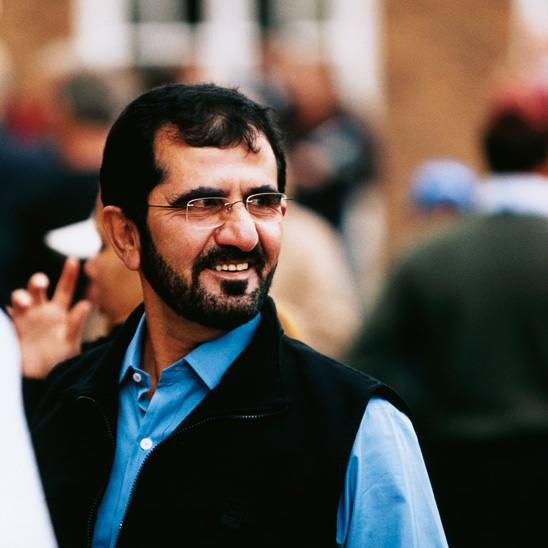