Queen Of Fairies an impressive new winner for Cracksman

First-season sire Cracksman has enjoyed a very successful 2022 and on Tuesday, 13 December he added a 17th individual winner to his record when Queen Of Fairies cruised home in the one-mile Fillies’ Novice at Southwell.

The Charlie Appleby-trained filly was settled towards the rear under James Doyle, before being asked to quicken approaching the two-furlong marker. Soon in front, Queen Of Fairies showed no sign of inexperience as she eased clear to win by three and a half lengths.

Queen Of Fairies hails from an impeccable family as the first foal out of Dubawi’s G3 winner Bean Feasa, a half-sister to leading Darley stallion Teofilo. Bean Feasa is also a full sister to dual G2 winner Poetic Charm.

Grazalema is a new winner for Cracksman 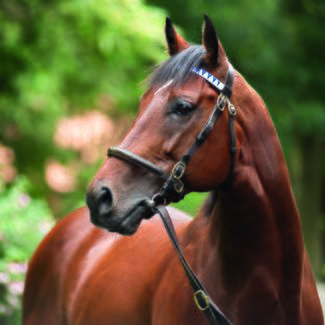